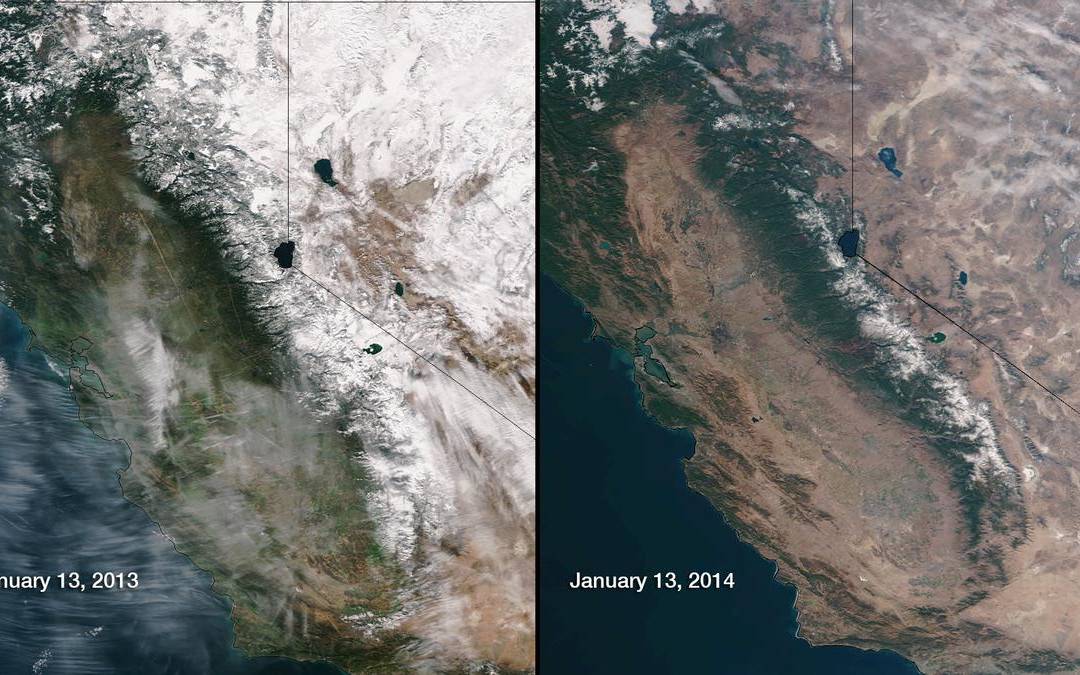 To The Field and Back has been documenting California’s drought for some time now. We’ve talked about falling aquifer levels and also the complete lack of winter snow and its effects on water users for the rest of the year.

On March 5, California made it official for the first time in its history: every man, woman and child will be required to cut their water usage up to 25% or more (depending on where you live) beginning June 1st or face penalties of up to $10,000.

Although the rules are called mandatory, it’s still unclear what punishment the state water board and local agencies will impose for those that don’t meet the targets. Board officials said they expect dramatic water savings as soon as June and are willing to add restrictions and penalties for agencies that lag.

Despite the dire warnings, it’s also still not clear that Californians have grasped the seriousness of the drought or the need for conservation. Data released by the board Tuesday showed that Californians conserved little water in March, and local officials were not aggressive in cracking down on waste.  A survey of local water departments showed water use fell less than 4 percent in March compared with the same month in 2013. Overall savings have been only about 9 percent since last summer.

Under the new rules, each city is ordered to cut water use by as much as 36 percent compared with 2013. Some local water departments have called the proposal unrealistic and unfair, arguing that achieving steep cuts could cause higher water bills and declining property values, and dissuade projects to develop drought-proof water technology such as desalination and sewage recycling.

An economic analysis of the California Water Board’s proposal commissioned by the board estimated that private water utilities and local water departments would lose a total of about $1 billion in revenue through lost water sales if they meet the board’s targets, meaning they are likely to raise prices to make up the difference.

Residents and businesses use less than a fifth of the water withdrawn from the state’s surface and groundwater supplies. Farms in the state’s agricultural heartland have had deliveries from government reservoir systems slashed and some have been ordered to stop diverting water that is normally available to them from streams and rivers.

The water battle is far from over as residents, cities and farmers battle for their fair share of this critical resource. To The Field and Back will keep you posted on the latest developments.