Traveling Through Time, Back to the Basics of GPS 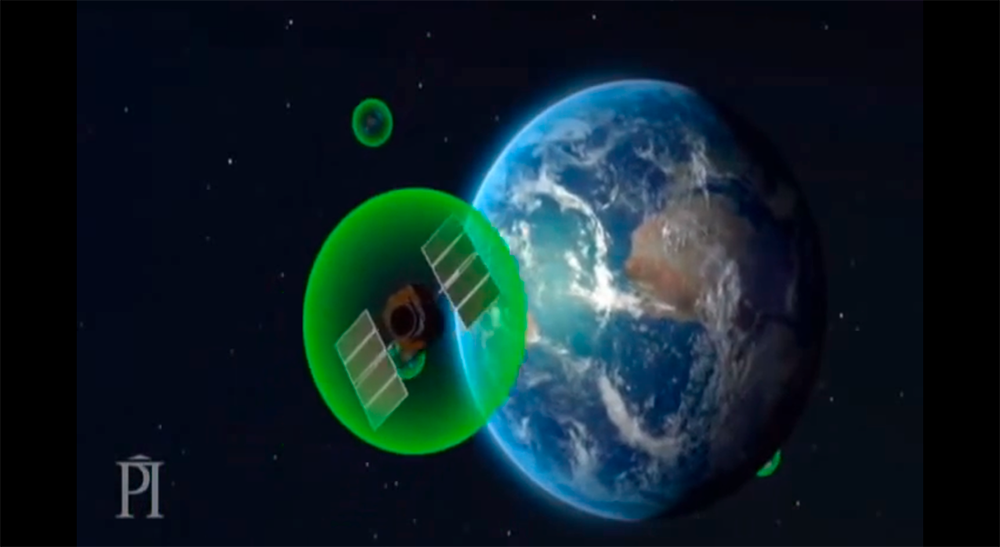 From our daily lives, to determining the most accurate position using GPS, timing is a critical component of our modern lives. Advancements in clocks and their accuracy has driven many innovations, including the ability to use GPS to precisely locate ourselves on the planet. The good old equation “speed of light times transit times equals distance” is core the functionality of GPS. While this equation may seem simple at its base, it quickly becomes a problem great minds, such as Albert Einstein struggled to understand.

In fact, GPS satellites function as a demonstration of one of Einstein’s greatest theories- the Theory of Relativity. For GPS to function properly, clocks on the satellites must match exactly to clocks on Earth. Pretty simple right? Turns out it isn’t that simple. Due to effects of gravity on the space time continuum, GPS clocks actually have to be offset ever so slightly from clocks on Earth. The mass of earth affects the rate at which time passes, meaning time in space is slightly quicker than time on Earth. The satellite clocks must constantly be offset to adjust for the difference in which time passes in space. Watch the video below for a little more information.