Frontier Precision provides complete office and field solutions for mapping, collecting and reporting Integrated Mosquito Management Plan activities. FieldSeeker® GIS for Mosquito Control software is designed to be the hub for all important data so it may be shared, analyzed or updated throughout an organization. 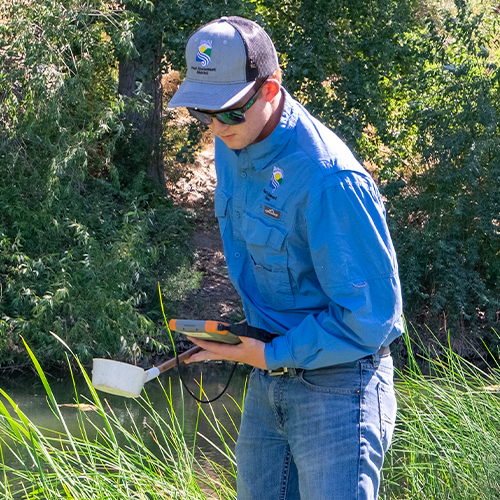 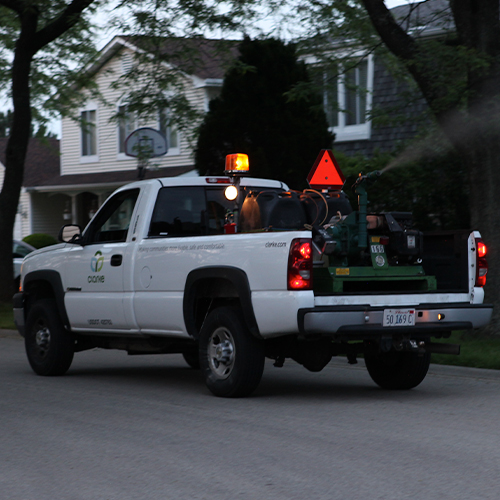 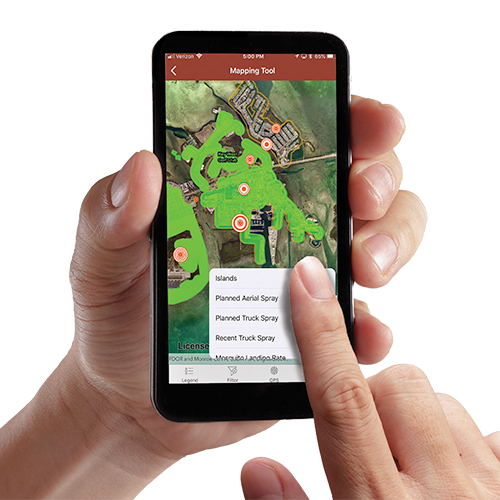 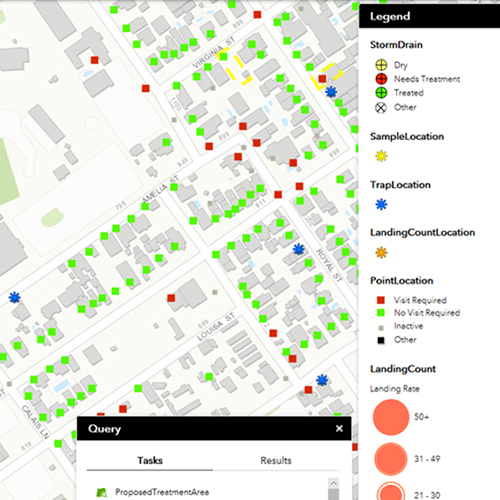 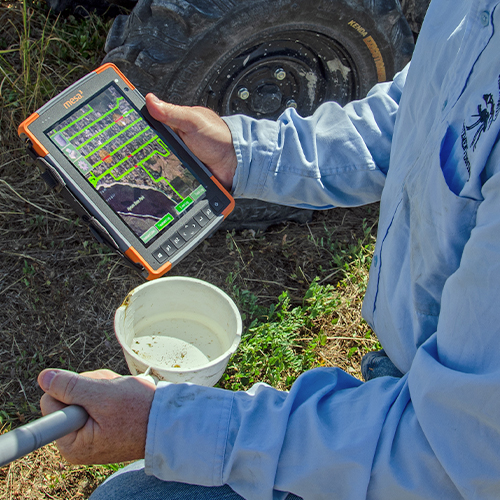 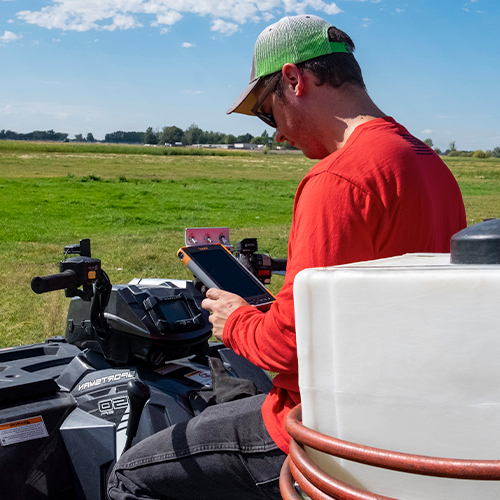 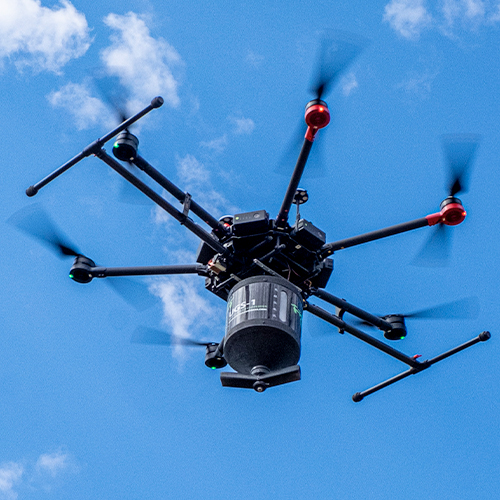 FieldSeeker Core is a cloud-based system leveraging the Esri® ArcGIS® Online or ArcGIS Enterprise platform to provide users with simple, intuitive tools for mapping, collecting and reporting data related to mosquito control activities. Field and office users benefit from seeing a common up-to-date picture of their operations. Data is centrally located so it may be shared, analyzed, or updated throughout an organization.

FieldSeeker Core, an all-in-one app, includes tools for Larviciding with storm drain treatments, Surveillance and Services Request workflows. The cross-platform mobile app is easily deployed through the Apple Store, Google Play Store, and Windows Store and supports real-time connectivity with off-line editing capabilities. The FieldSeeker Core office suite is a Web app based on the Esri JavaScript API. There is nothing to install, access using any web browser. Since FieldSeeker Core is based on the industry standard Esri platform, the organization maintains full control and ownership of maps and data. 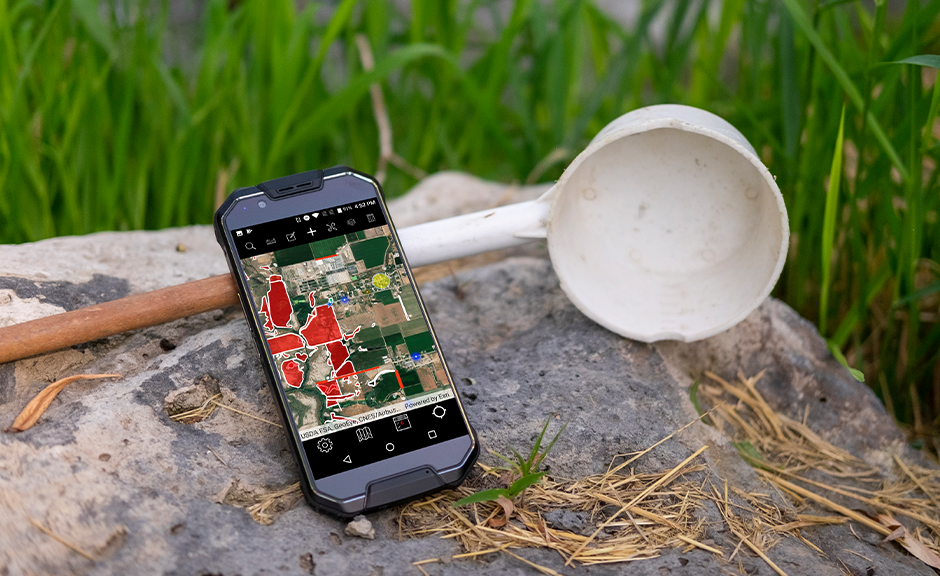 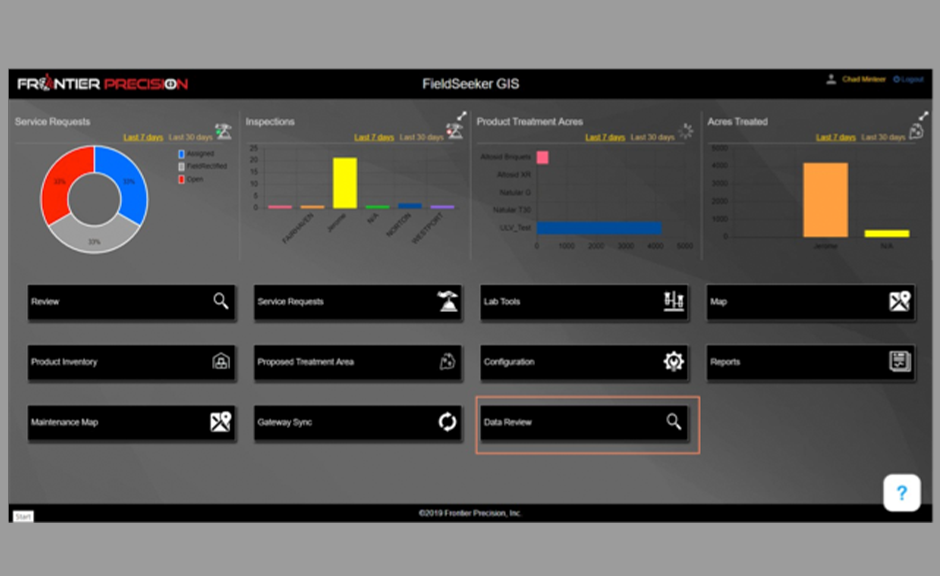 What started as the CalSurv Gateway in California is now known as the Vectorborne Disease Surveillance System, or VectorSurv. The system now serves California, Utah, New Jersey, Arizona, Hawaii, North Carolina, Tennessee, and the U.S. Territory of Guam with other states looking to adopt the system. Participating agencies use the VectorSurv Gateway to track, analyze, and share disease surveillance data for adult mosquito trapping, pooling, and testing; blood, tissue, or specimen samples (such as sentinel chicken blood samples and dead birds); and control efforts such as application treatments on larval sources.

FieldSeeker Core also supports collection and entry of all the same surveillance data, which is used in conjunction with other operational data to facilitate decision making and effective mosquito control activities. Because the same data needs to exist in each system for different reasons, FieldSeeker Core and VectorSurv have been integrated so that data can be synced in both directions eliminating double entry of voluminous lab data required for surveillance. 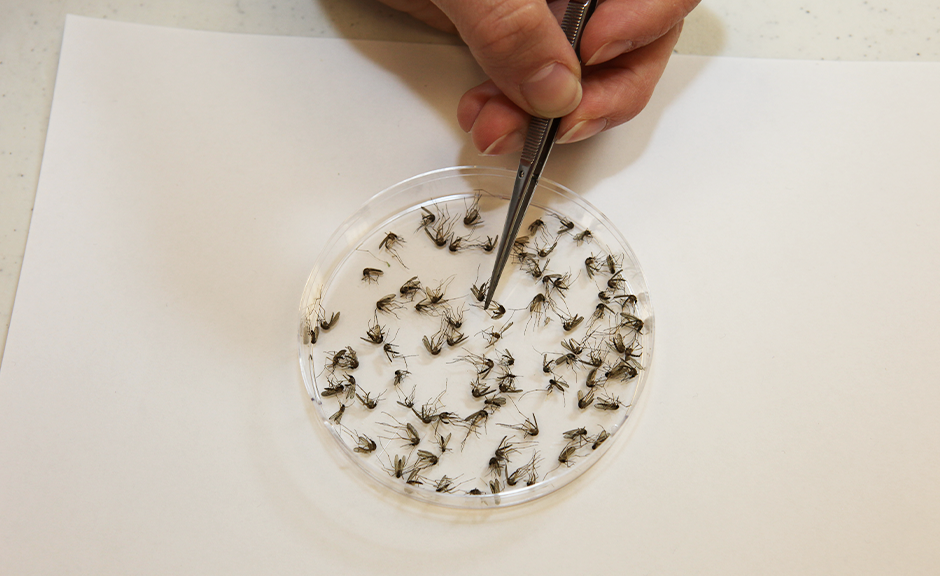 FieldSeeker Windows ULV Adulticiding Extension is an end-to-end system for managing and reporting adulticiding activities. It is a standalone system consisting of a Windows 10 desktop office application and Windows 10 field collection application.

FieldSeeker Windows ULV Adulticiding Extension is built on Open GIS technology. Esri licensing is not required for standard operation but can be leveraged for advanced functionality and syncing data with FieldSeeker Core software. Spray session data is recorded by the FieldSeeker Windows ULV mobile app and stored in the Windows 10 mobile device. Mobile data is synchronized with the office using online storage services such as Google Drive or Dropbox, to a shared folder through Wi-Fi, or using removable USB storage. 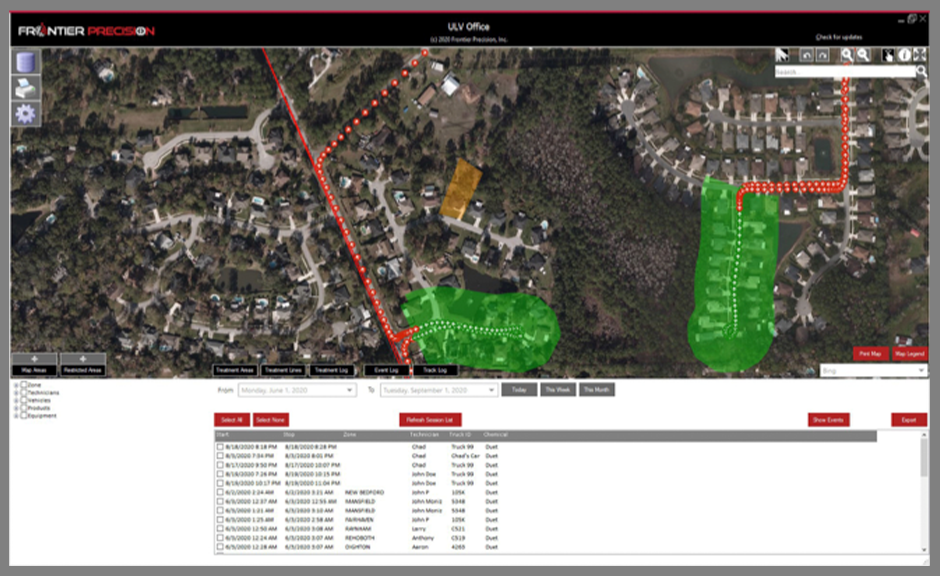 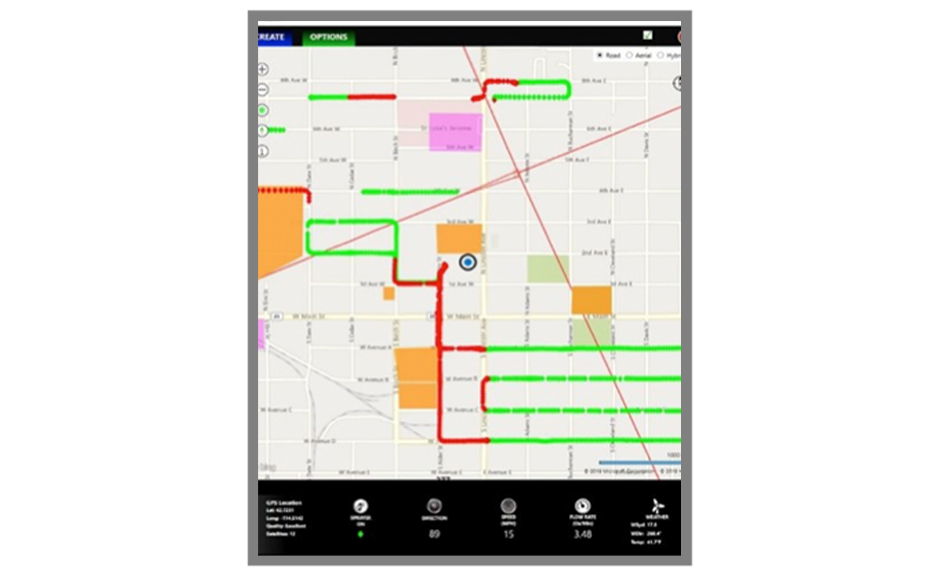 Frontier’s Public Notification app is a public outreach tool designed to facilitate communication between members of the public and mosquito and vector control and public health agencies. It consists of a mosquito and vector control agency branded mobile app for iOS and Android devices and a Web app for agency admins to manage information and notifications pushed to the public mobile app.

Public mobile users can download the free mobile app from the app stores and subscribe to receive notifications for selected areas of interest, to submit service requests, and to view activity status maps. The mobile app will receive push notifications based on the user’s subscription preferences. 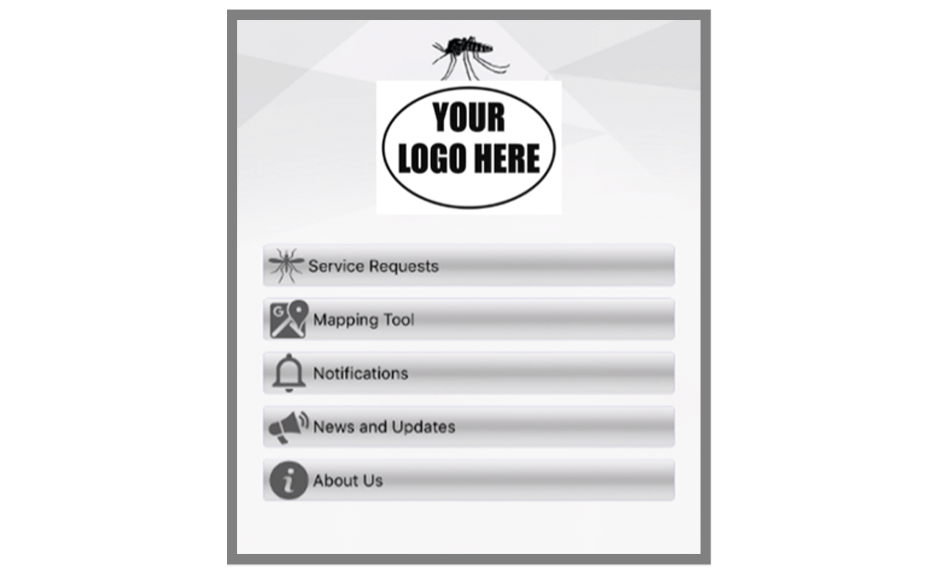 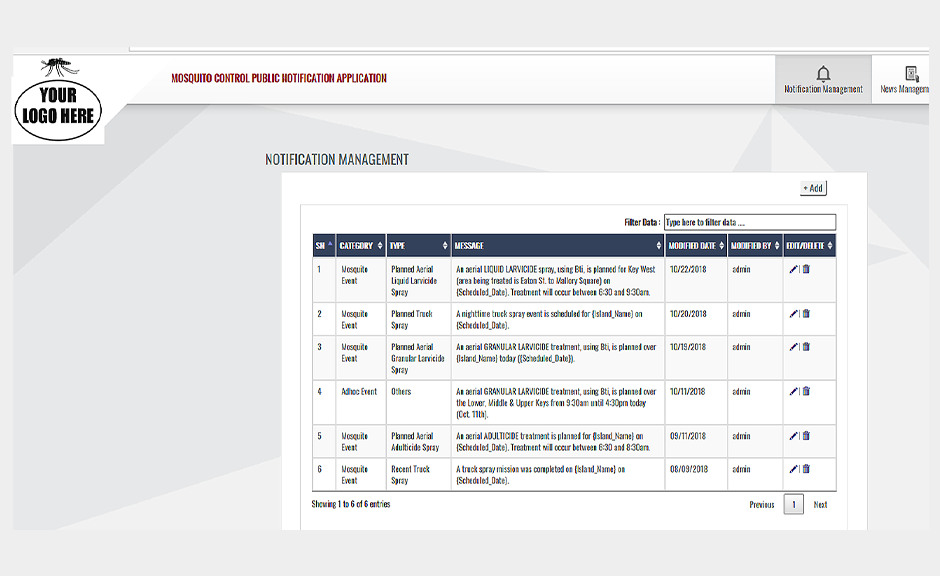 Why the Esri Platform?

Esri keeps up with advances in the Geospatial Cloud technology while Frontier takes care of the development of the mosquito and vector control workflows. Together we deliver a powerful solution so organizations are free to focus on important control activities. 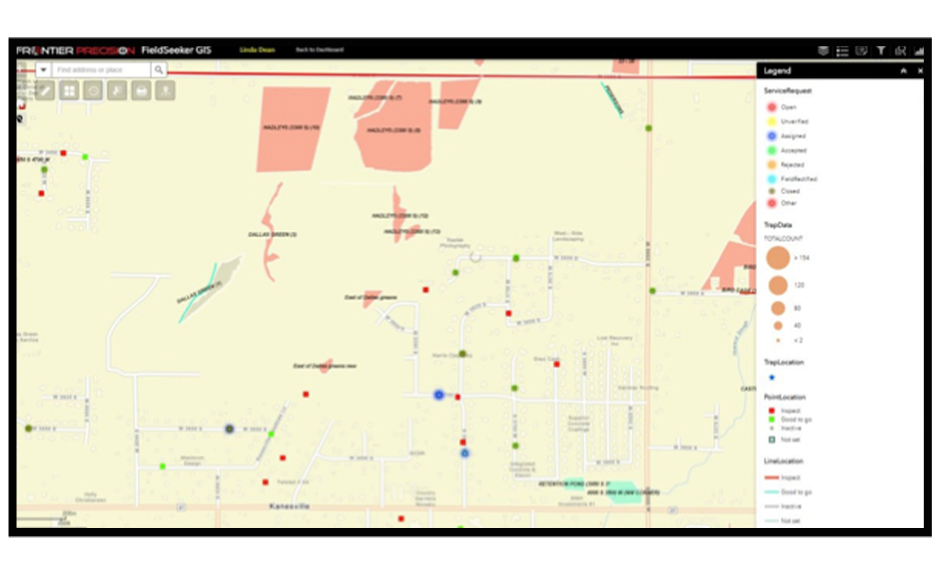 Value of the Esri platform includes: 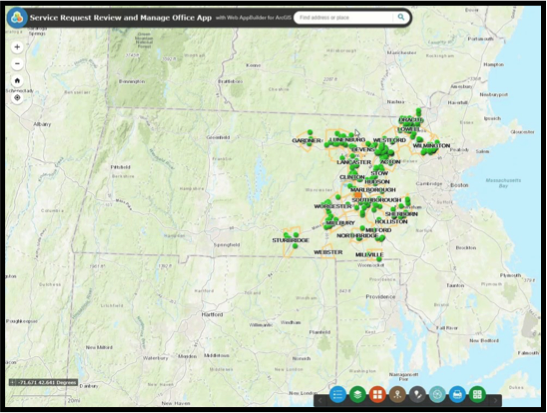 FieldSeeker Core is an all-in-one app including tools for Larviciding with storm drain treatments, Surveillance and Services Request workflows. It is a cross-platform mobile app deployed through the Apple Store, Google Play Store, and Windows Store.

In general, any professional, late model field device, phone, or tablet that has reliable GPS and meets minimum specifications can be used. Our approach is to list devices which have been tested and are known to support the FieldSeeker Core and ULV software. For a full list of devices, contact: Mosquito Support. 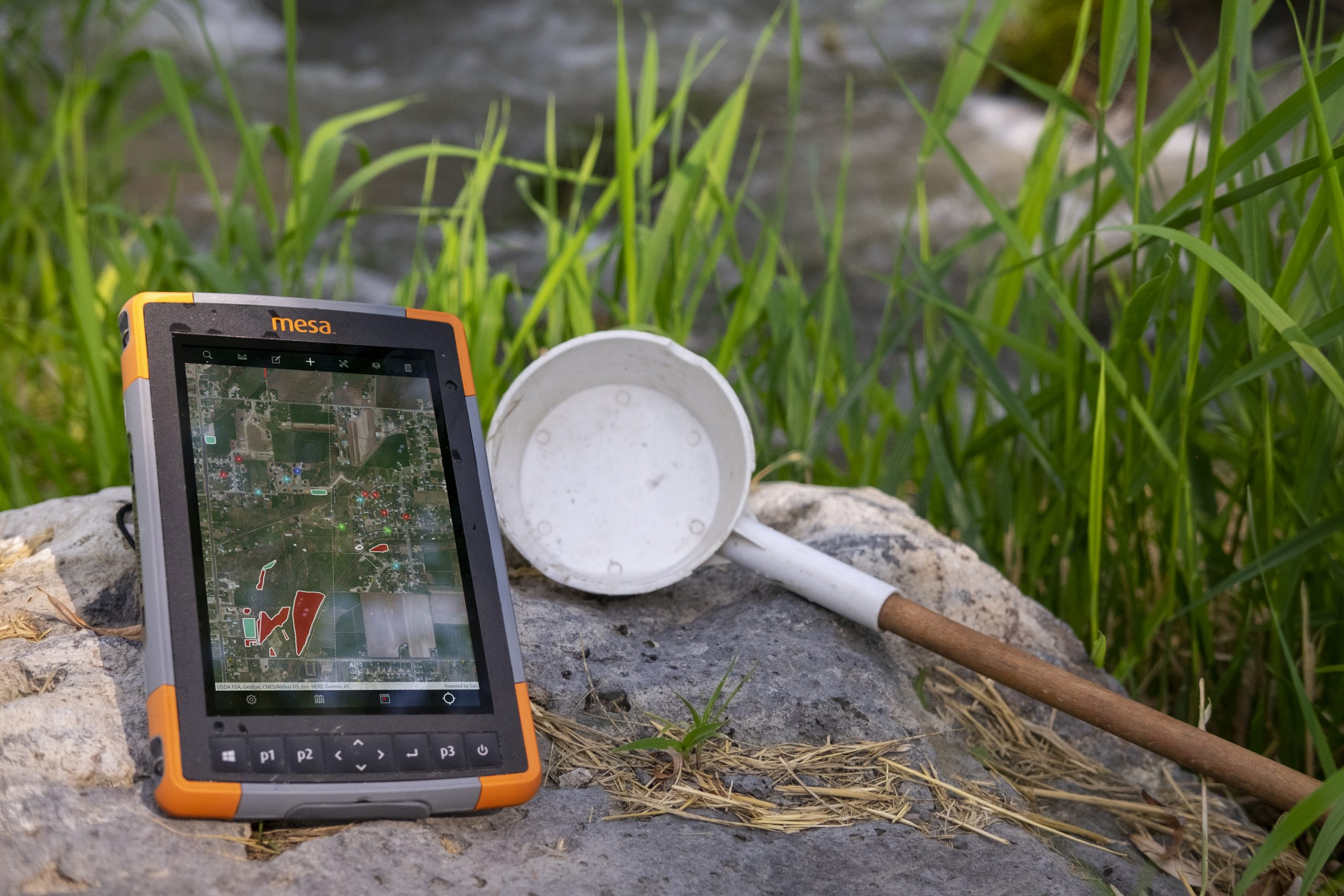 For Mosquito and Vector Control Applications

Frontier Precision offers a variety of multirotor and fixed-wing drone solutions for mosquito and vector control applications. We can help determine the data deliverable product needed and recommend the best aircraft for specific applications. Whether you are interested in operating drones yourself or subcontracting a service provider to collect data for a project, Frontier can help you incorporate this exciting technology into your GIS workflows. 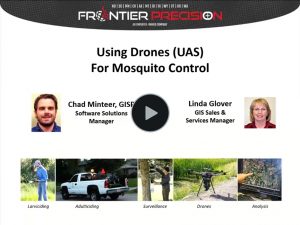 Frontier has access to many models and accessories to configure a system for your unique needs. However, we have put together some packages to make it easy to get started. 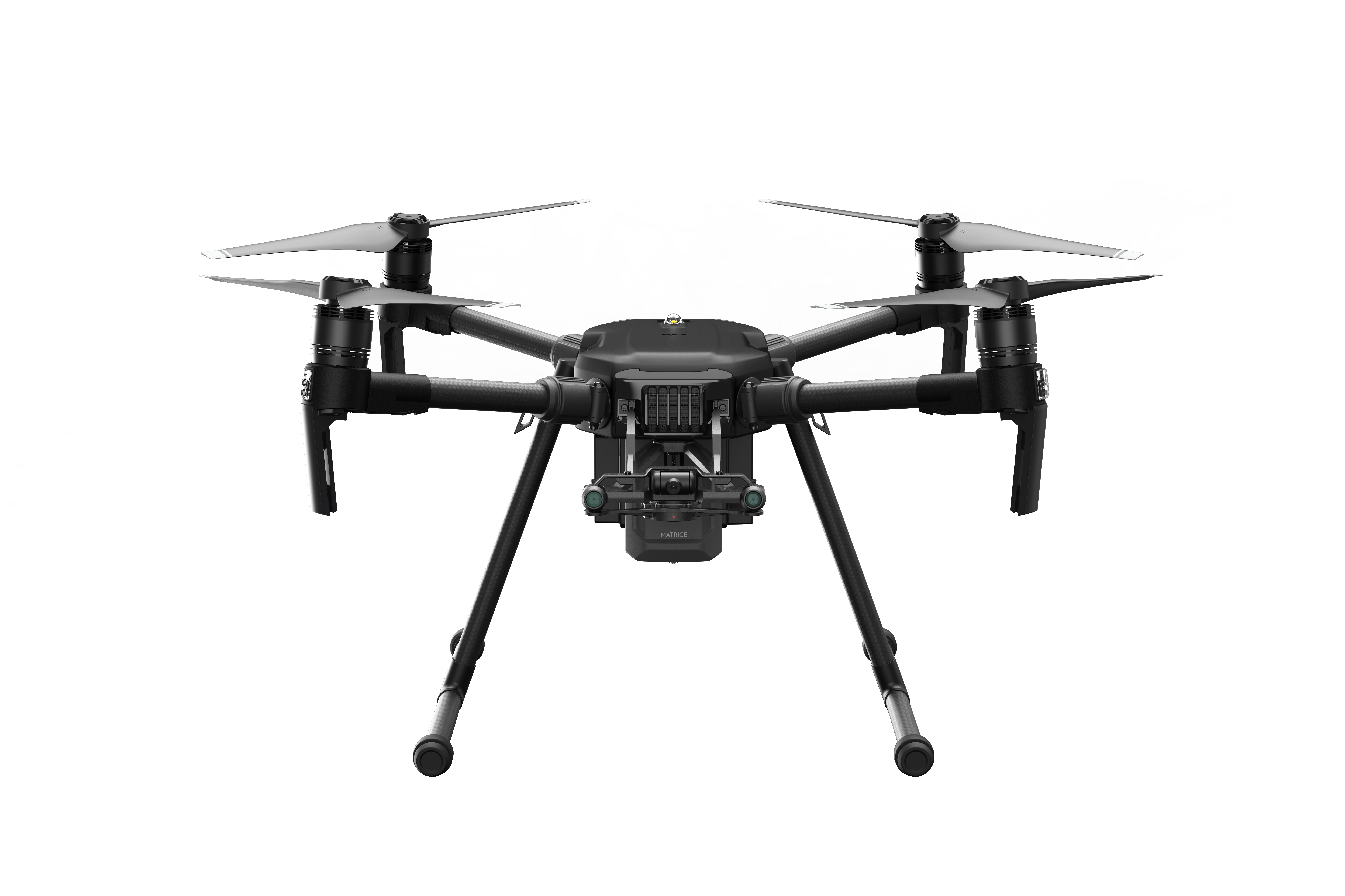 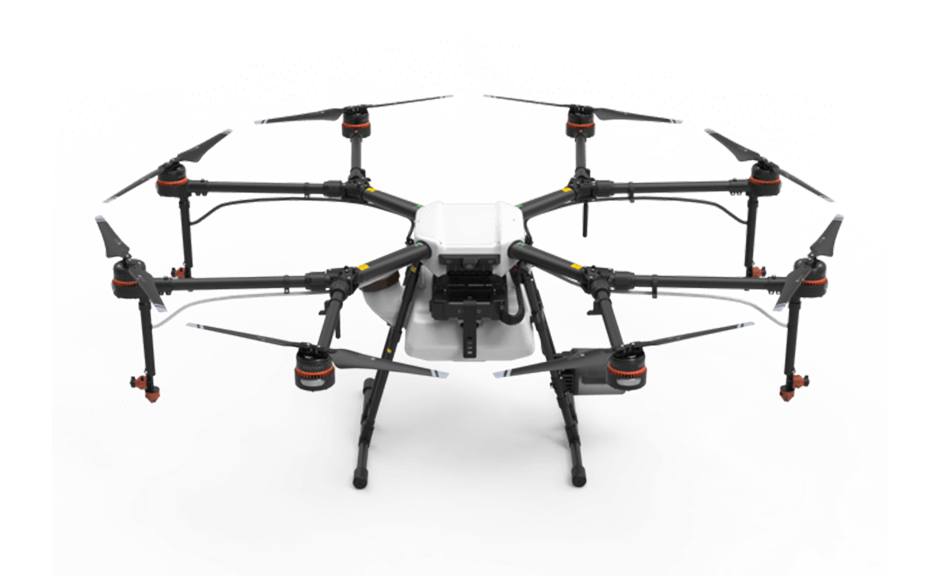 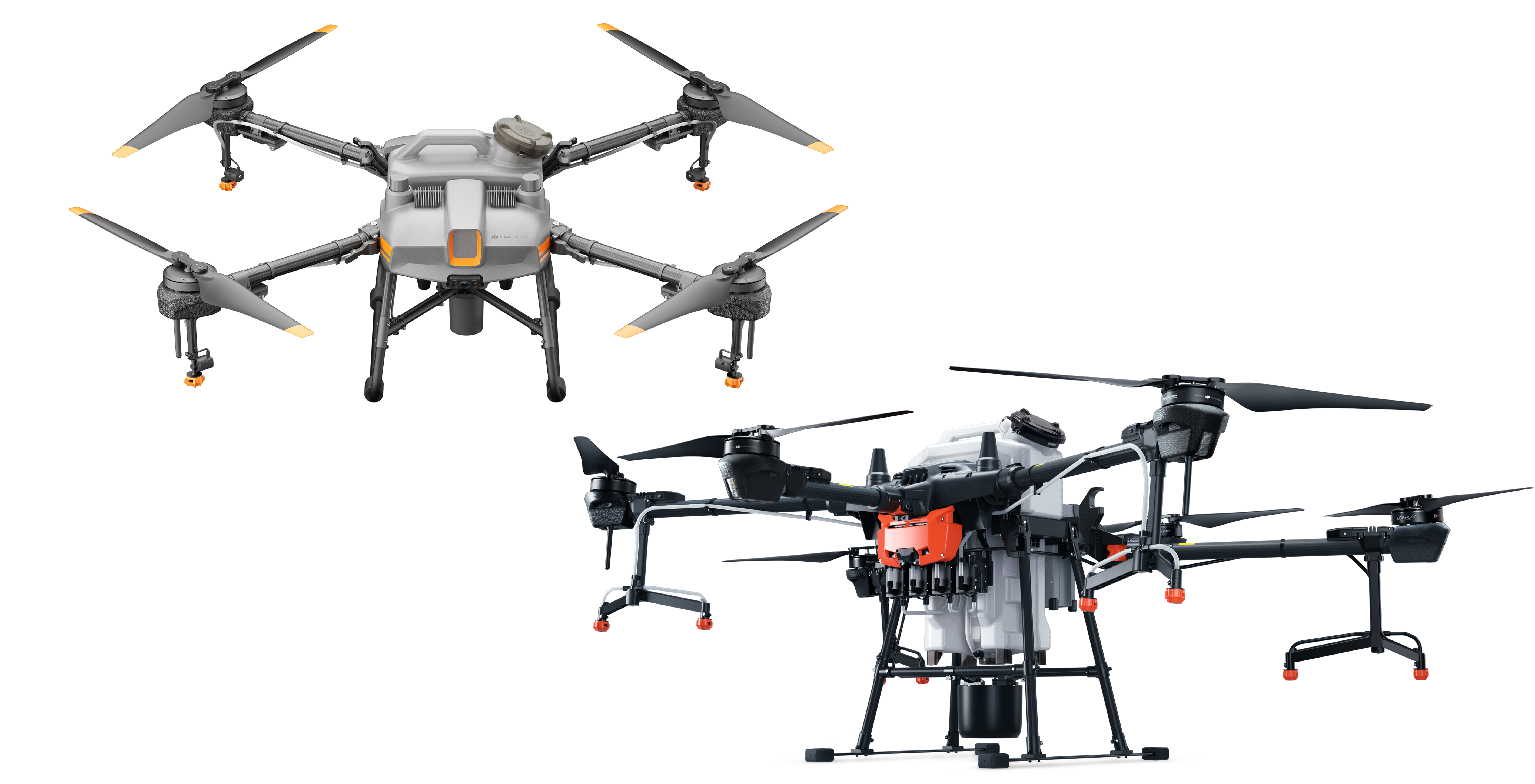 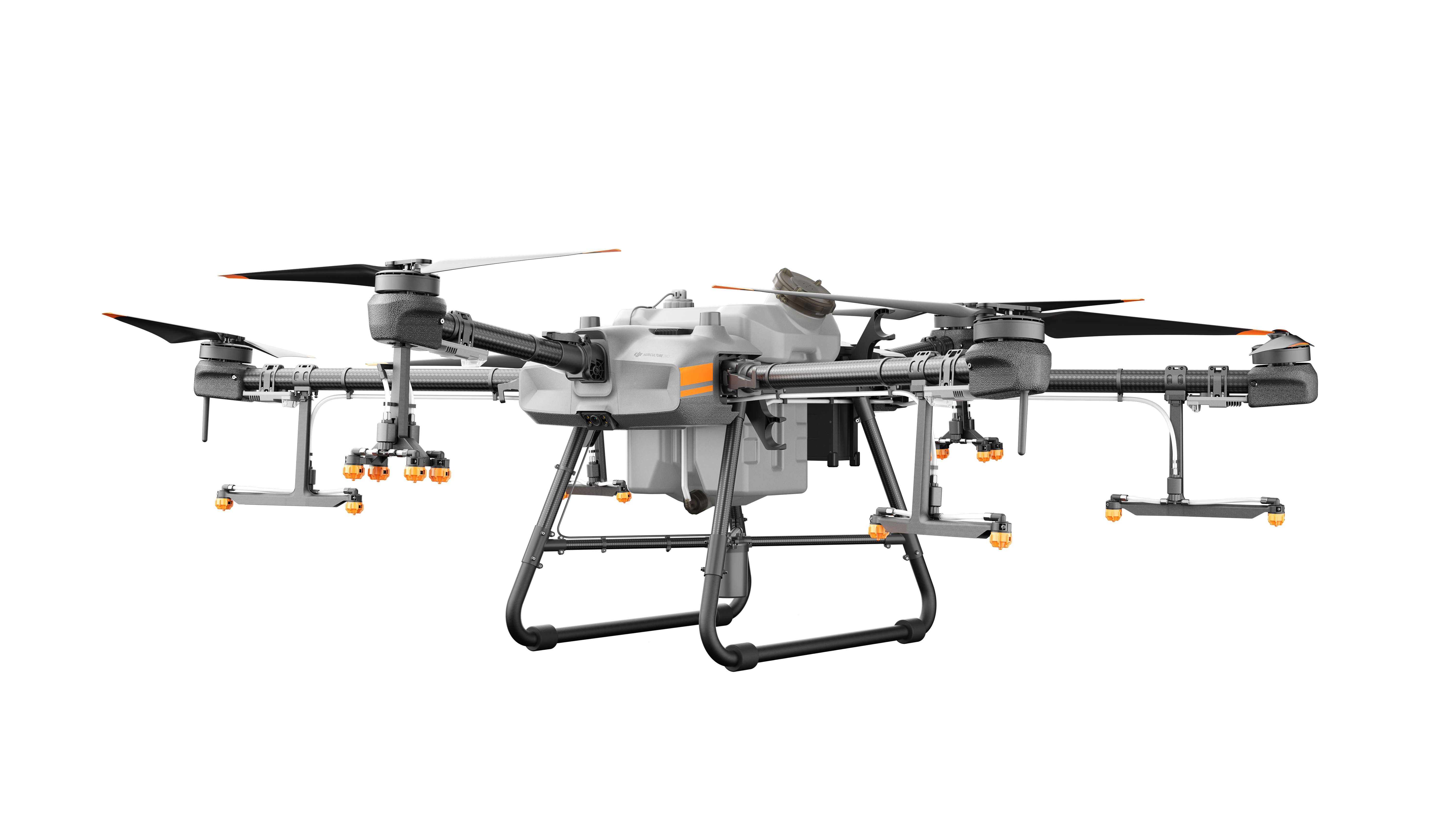 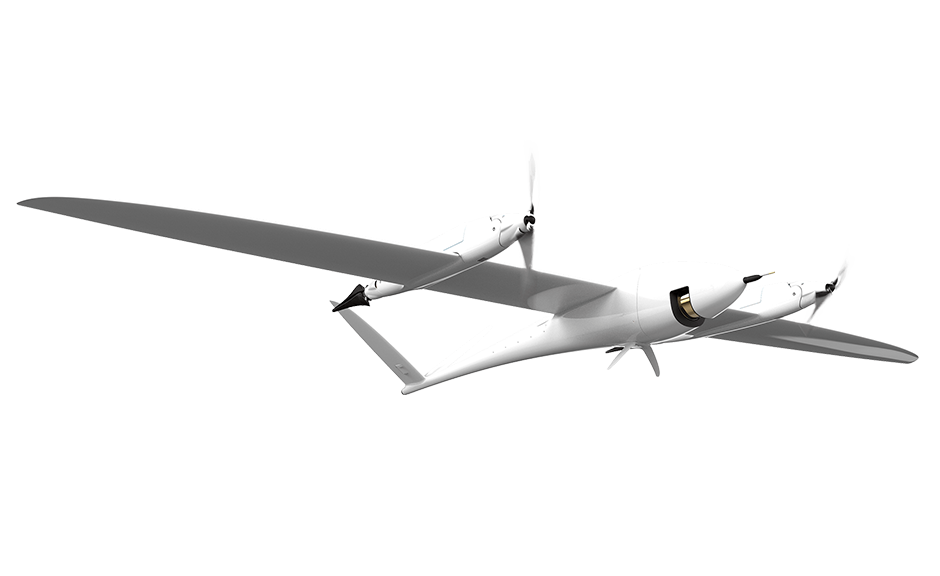 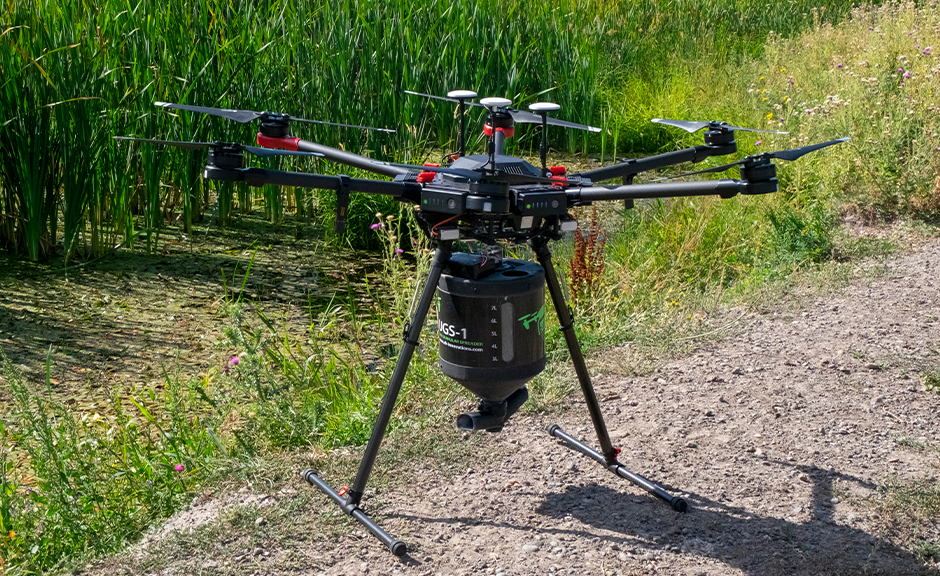 Not ready to own a drone system? Our UAS team can provide professional aerial drone services. Hire our certified, insured pilots to fly the job and provide high quality data deliverables. This is also a great way to get started with the latest technology under the guidance of our experienced pilots without the expense of owning the system until the time is right. 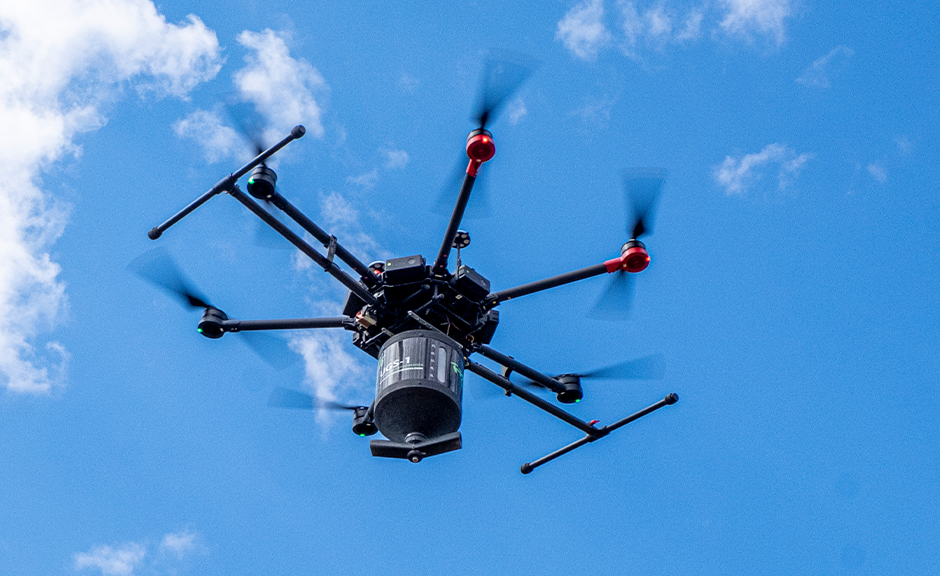 Our Software Products Nearing Retirement or are Retired

The following is a list of our mosquito control software products that have been retired. Our current FieldSeeker Core (Larviciding with storm drain treatments, Surveillance and Service Request) and Windows ULV Adulticiding software are the migration path forward.

Please contact us to discuss your individual migration and data conversion plans.