A State on the Brink: California’s Lost Winter 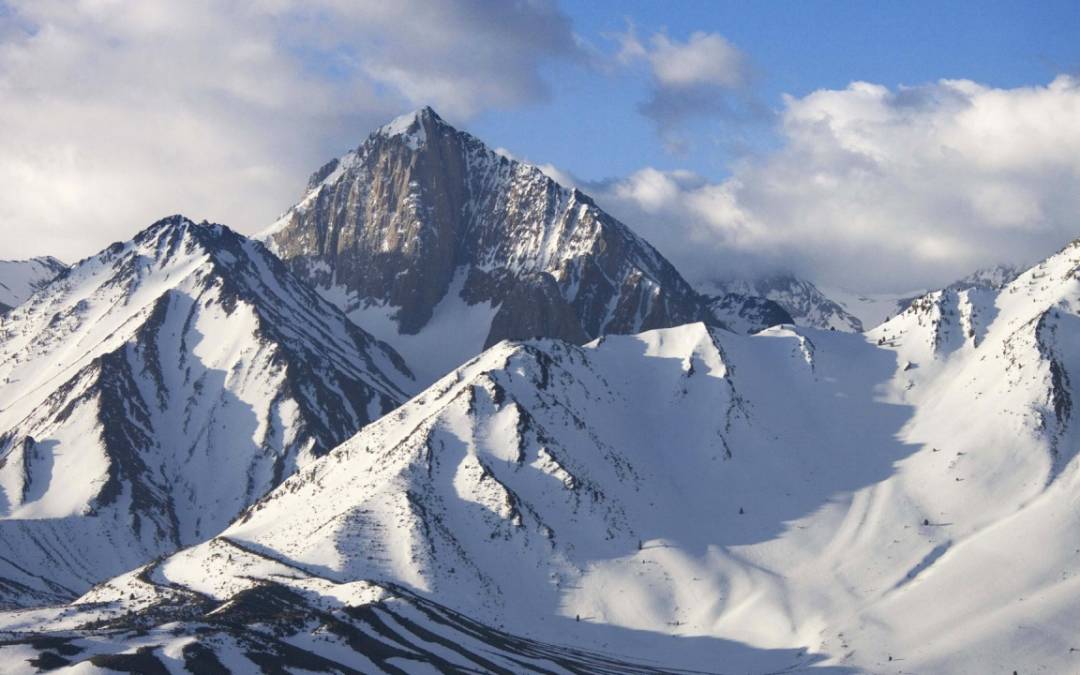 California State officials are looking at serious water restrictions this spring and summer as the winter snowpack feel far below expectations. What’s next for an already-dry West?

In December, a large storm ravaged the California coast, created power outages to thousands and caused millions of dollars in damage. You’d think that would be bad news, right? Despite all those issues, Californians breathed a sigh of relief, rain had finally come to the parched state. Experts were optimistic of a wet winter because of La Nina, a warming of the Pacific Ocean that—in the past—had brought torrential downpours to the area. But La Nina did not pack the punch officials were hoping for.

After another major storm in February, the state has experienced little or no measurable precipitation in over a month, and the rest of what’s left of winter doesn’t look good. Like it or not, California is headed into the 4th year of one of its worst droughts on record.

So how bad is it? The state snowpack survey taken by the California Department of Water Resources just days ago shows what most of us already suspected, snowpack levels are again at historic lows.

According to the DWR, the Phillips snow course in the mountains 90 miles east of Sacramento found 0.9 inches of water content in the snow, just 5 percent of the March 3 historical average for that site. Electronic readings by the department indicate the water content of the northern Sierra snowpack is 4.4 inches, 16 percent of average for the date. The central and southern Sierra readings were 5.5 inches (20 percent of average) and 5 inches (22 percent) respectively.

Without the snowpack, the state will continue to depend on surface water from rivers and streams and groundwater to meet the demands of the 36-million people living here. And with groundwater levels dropping to levels never seen in the past, it will be up to the citizens of California to find new and interesting ways to preserve this precious resource.

To The Field and Back will continue to update you on the challenges facing the West as the spring and summer progress and we have a better idea of just how bad the water situation becomes.